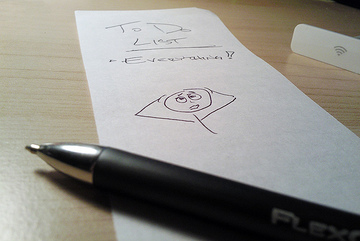 Maybe you thought that avoiding tasks is a typical characteristic of unsuccessful people.

But as Tim Ferriss and many others alongside him say, the opposite is correct. Rich and successful people are champions at putting things off till later.

The difference is that the majority of people spend most of their time doing the 80% of the unimportant activities and not the 20% of the important ones that bring in the results.

The winners are doing the complete opposite, however. They are immediately solving the 20% of the important things and the 80% of the unimportant things they just keep walking around but not really doing much about.

Some say that Napoleon Bonaparte apparently opened his mail only once a month. Why? Because he only dealt with such correspondence that did not lose its importance even after a month. If it still wasn’t current after a month, it wasn’t important enough. He only focused on things that pushed his goals towards results and didn’t deal with the rest.

If you are like the majority, you are beginning your day with a list of tasks that you are supposed to get done that day. And as the day progresses, you are ticking off the tasks of your list and being all happy that you are getting stuff done. But only a few of us think about whether the tasks on our list are really meaningful. According to the Pareto Principle, 80% of your tasks are absolutely meaningless.

Don’t let the traditional to-do list manipulate you. Rather switch to a new list, such as this one: 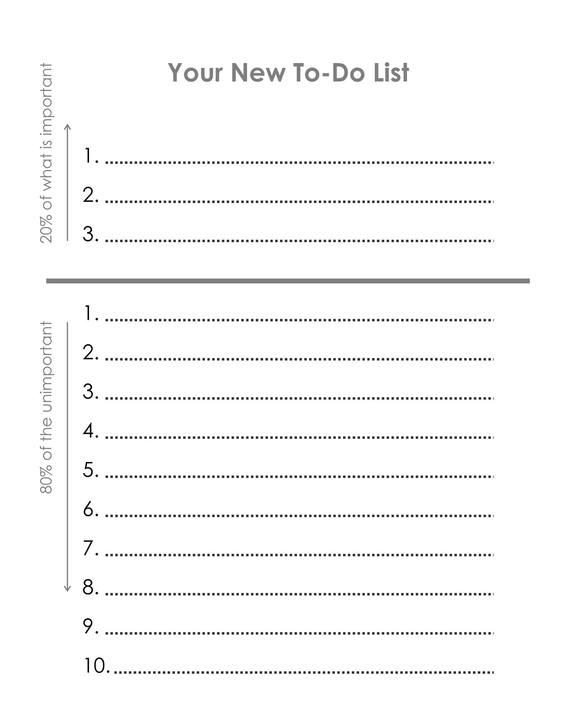 Ask yourself this brutally honest question: Does this activity belong among my 20% or my 80%?

Things that are fun, fast or shallow are usually the ones taking up 80% of our list. The really important ones, the 20%, are harder, more time consuming and involve much bigger risks.

Spend the biggest amount of time working on tasks at the top of your list, do tasks from the bottom part only when you need to take a breather.

Do not let yourself get discouraged if you can’t get everything done. Your ultimate goal should be to take small steps to improve every day. It is better to get at least a part of your important task list done than a whole list full of the non-important stuff. Because it’s the small things that will push you towards achieving that big goal you have ahead of you. 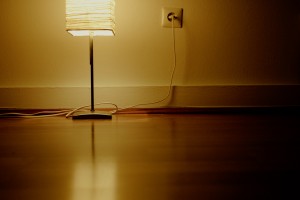 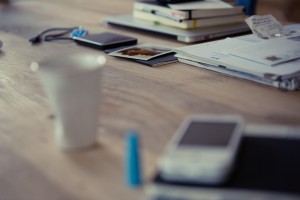 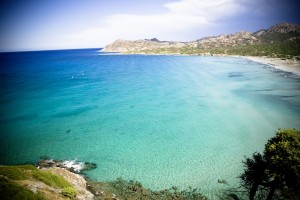